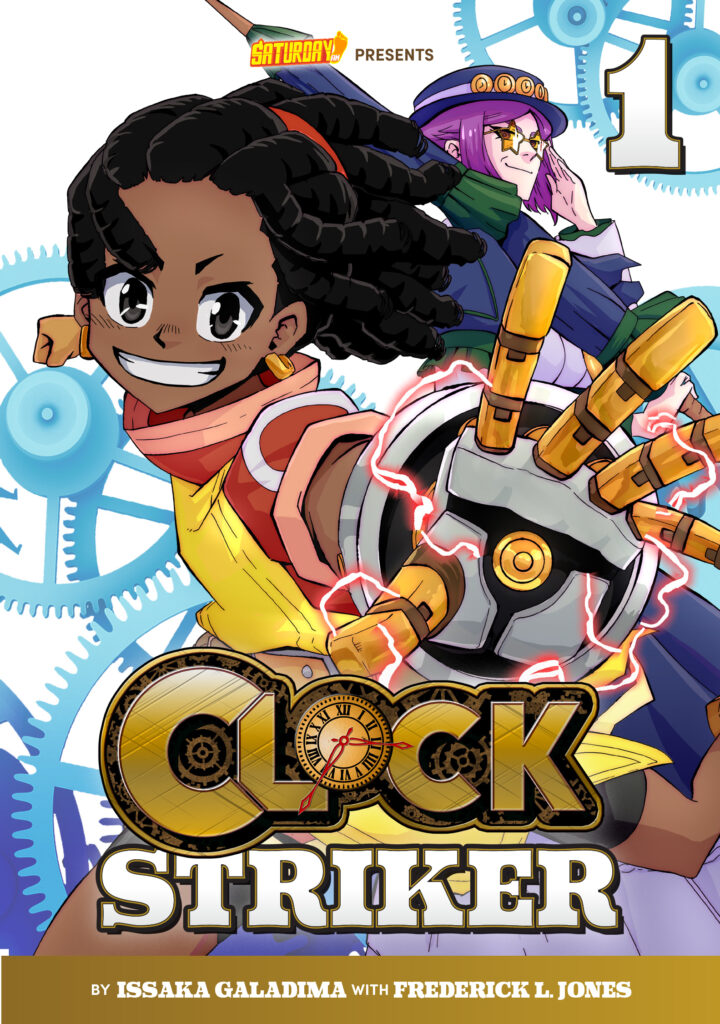 Cast dreams of being a SMITH, and though she’s rather handy with her tools, no one in her small town ever realizes their dreams. Besides, these legendary warrior engineers haven’t been seen in years and were never known for having female members. Fortunately, Cast meets one surviving member named Ms. Philomena Clock, who agrees to take her on as her apprentice, or striker.

Now Cast is thrust into one deadly adventure after another! From cybernetic desperadoes to technology thieves and more, Cast has to use her mind and her remodeled robotics-lab prosthetic hand, which offers unfathomable offensive power in the form of scientific experiments. Need lightning? Cast can generate it from her hand! Cast’s mentor seeks to uncover an ominous mystery that explains what happened to the SMITHS and shines a light on a hidden power that may be within Cast herself.

Can Cast become a new member of the SMITHS? More importantly, can Cast survive the process to become a SMITH?

Clock Striker is rated T for Teen, recommended for ages 13 and up.

Issaka Galadima, also known online as Gladisk or GladiskStudio, was born in the Republic of Niger and currently lives in France, where he works as an app developer. He is the artist for the hit manga series Clock Striker for Saturday AM.

American entrepreneur Frederick L. Jones was born in Durham, North Carolina, and graduated from the University of North Carolina at Chapel Hill with a BA in Communication Studies. He developed a passion for promoting diversity at a young age, including participating in the fight for a Black Student Union on UNC’s campus and attending the original Million Man March in 1995. He spent a decade in the video game industry as an executive. Having worked on nearly every part of product creation, including product marketing, product development, and brand management, Frederick combined his experience with his lifelong love of anime to create the diverse manga brand Saturday AM in 2013. He resides in Raleigh-Durham, North Carolina, with his family and dog, Allie. 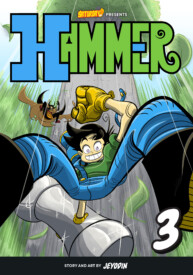 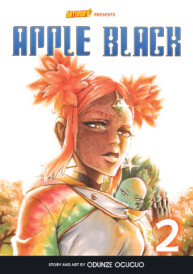 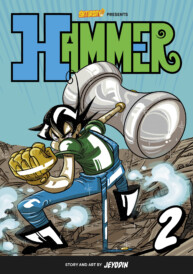 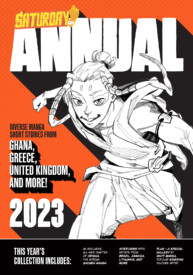 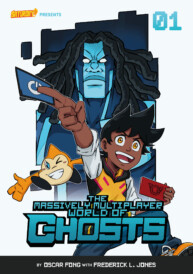 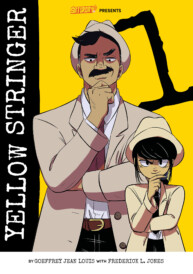 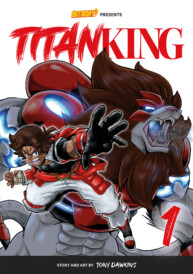 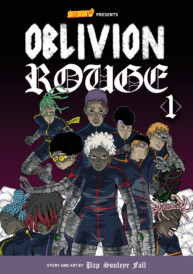 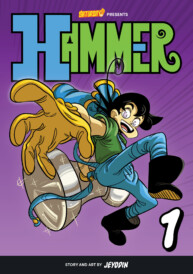 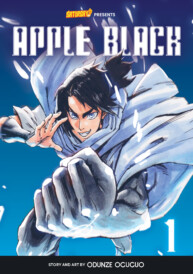