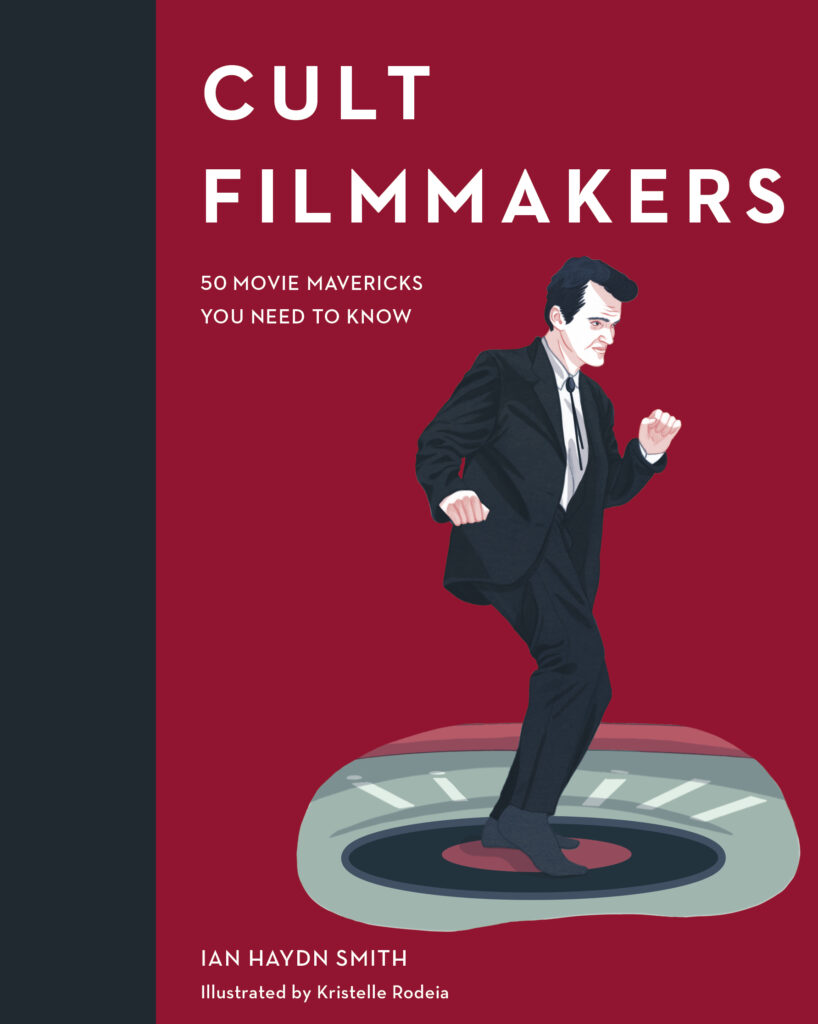 WHAT MAKES A CULT FILMMAKER?

Whether pioneering in their craft, fiercely and undeniably unique, or critically divisive, cult filmmakers come in all shapes and guises. Some gain instant fame, others instant notoriety, and more still remain anonymous until a chance change in fashion sees their work propelled into the limelight.

In this nifty little book, Ian Haydn-Smith handpicks a selection of brilliant directors you should know – from industry heavyweights like Tim Burton and David Lynch, to the strange and surreal imaginings of Alejandro Jodorowsky and Ana Lily Amirpour. Discover the minds behind such beloved features as Melancholia, Easy Rider, Lost in Translation and more. From little knowns with small, devout followings, to superstars walking the red carpet, each is special in their individuality and their ability to inspire, antagonise and delight.

Cult Filmmakers is an essential addition to any film buff's archive, as well as an entertaining introduction to the weird and wonderful world of cinema.

Kristelle Rodeia is a freelance illustrator based in Paris. After studying Plastic Arts and Graphic Design, she is now a full time illustrator working in a mixture of pen, ink and digital drawings. Previous clients include Stylist, Veneta Bottega and Erratum. Kristelle is the illustrator for White Lion Publishing's Cult Artists, Cult Filmmakers, Cult Musicians and Cult Writers.

Ian Haydn Smith is a UK-based writer and editor. As a journalist he has written on film and the arts for numerous media outlets, both print and broadcast. From 2007 to 2012 he was editor of International Film Guide. He has spoken at film festivals and cultural events around the world, both as a critic and as a representative of the British Council. He has interviewed a variety of filmmakers and artists, including Ralph Fiennes, Clint Eastwood, Isabelle Huppert, Alan Bennett, Ang Lee, Agnès Varda, Terry Gilliam and Anton Corbijn. Recent publications include FilmQuake, Selling the Movie, and editing the updated edition of 1001 Movies to See Before You Die. He lives in London.

The Story of Cinema in 50 Palettes 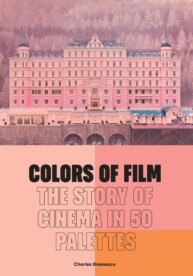 The Iconic Filmmaker and His Work 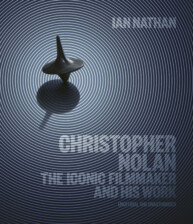 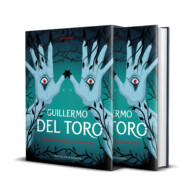 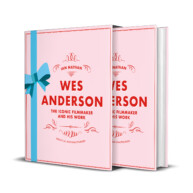