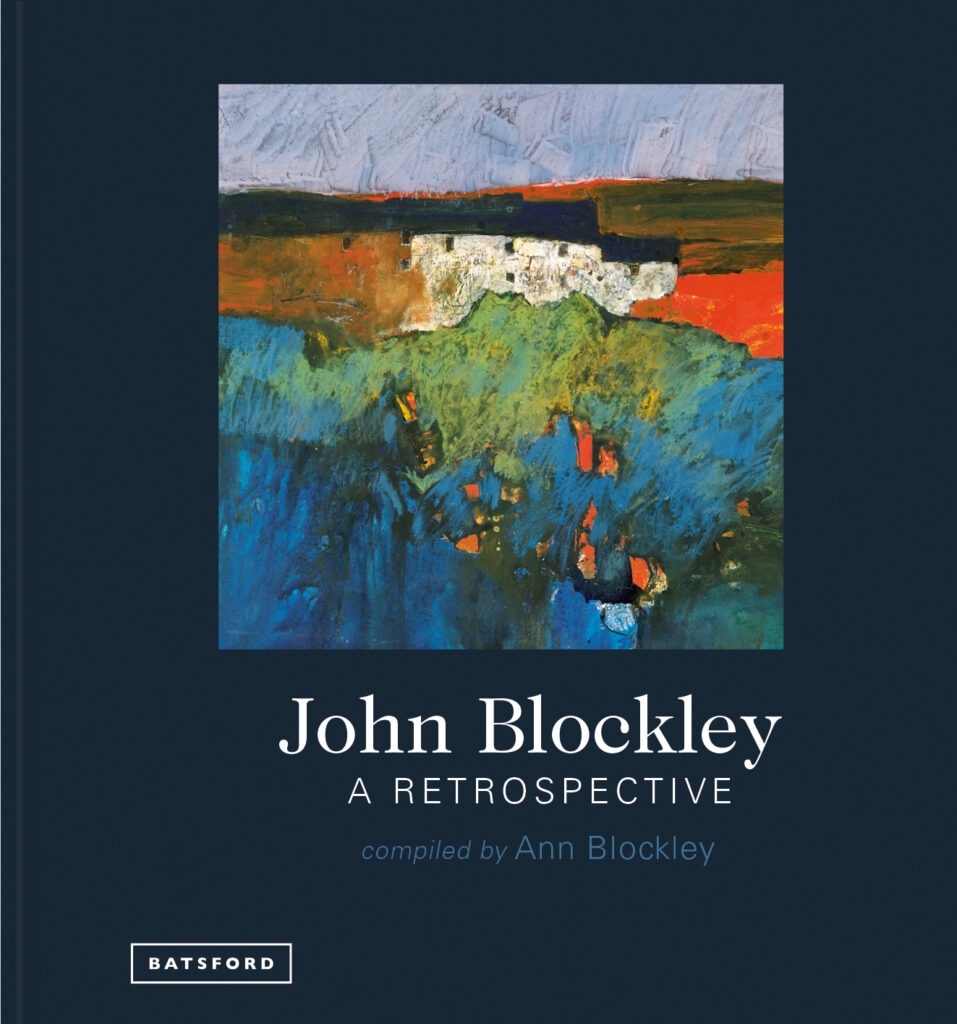 John Blockley was one of Britain’s most outstanding watercolour and pastel painters of the late 20th century, and has exhibited at the Royal Academy. Self-taught, he produced work that has always been experimental and progressive. His highly textured style was well ahead of his time and still hugely influential now.

The quality of his work is even more staggering given that he never trained at any art college, and spent most of his working life as an engineer. He only started painting full time at the age of 52. His obsession for drawing and painting, even while a successful engineer, was driven by his search for the essence of his subjects. The power of his paintings reveal that passion.

This beautiful retrospective of his work, including drawings, watercolours, pastels and also acrylics, brings together the best of his work. The illuminating commentary on his work is from his daughter, Ann Blockley, who is also an acclaimed painter in her own right. She understands completely where John Blockley was coming from in his artistic vision and also explains the techniques he used. Breaking with so many traditions in watercolour painting in the 1960s, John was and is an influential figure in the art world.

John said, ‘In order to paint the terrain as I see it – blotched, mottled, grainy – I must experiment’. These experimentations are still of huge value to painters today. This book is perfect for any painter who enjoys John’s work but also for all the many, many fans of his work.

Ann Blockley is a well-known watercolourist with an international reputation. She is a member of the RI (Royal Institute of Painters in Watercolour) and the author of seven bestselling practical art books, including Experimental Flowers in Watercolour and Experimental Landscapes in Watercolour, both published by Batsford. Ann runs her own very popular watercolour courses, teaches at international workshops, has made three DVDs of her painting techniques and regularly writes for The Artist magazine. She lives in Devon. 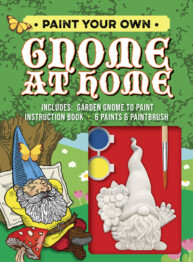 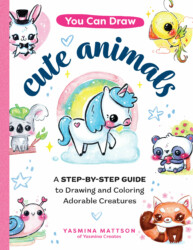 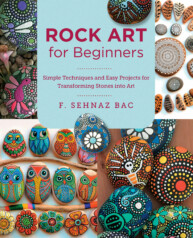 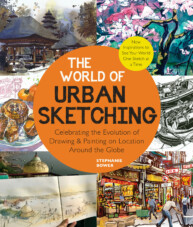 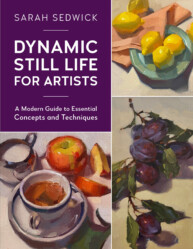 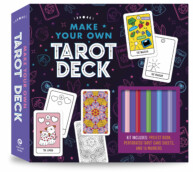 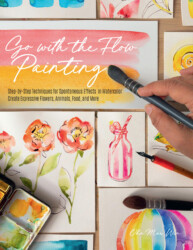 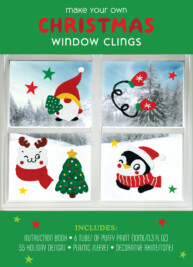 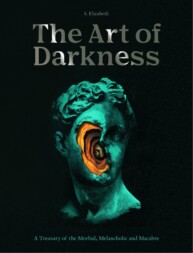 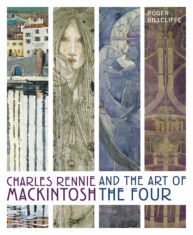 Charles Rennie Mackintosh and the Art of the Four

Van Gogh at the Asylum 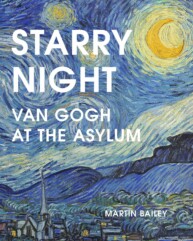 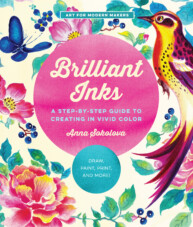 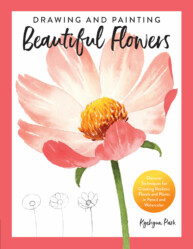 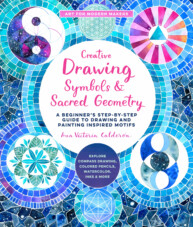 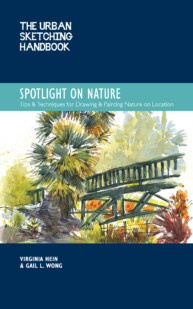 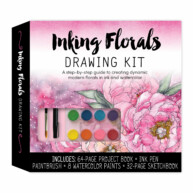 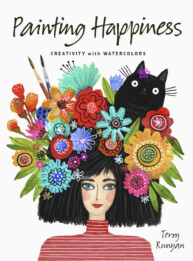 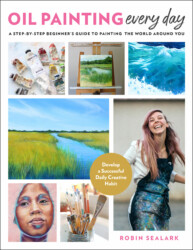 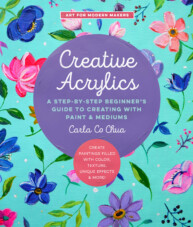