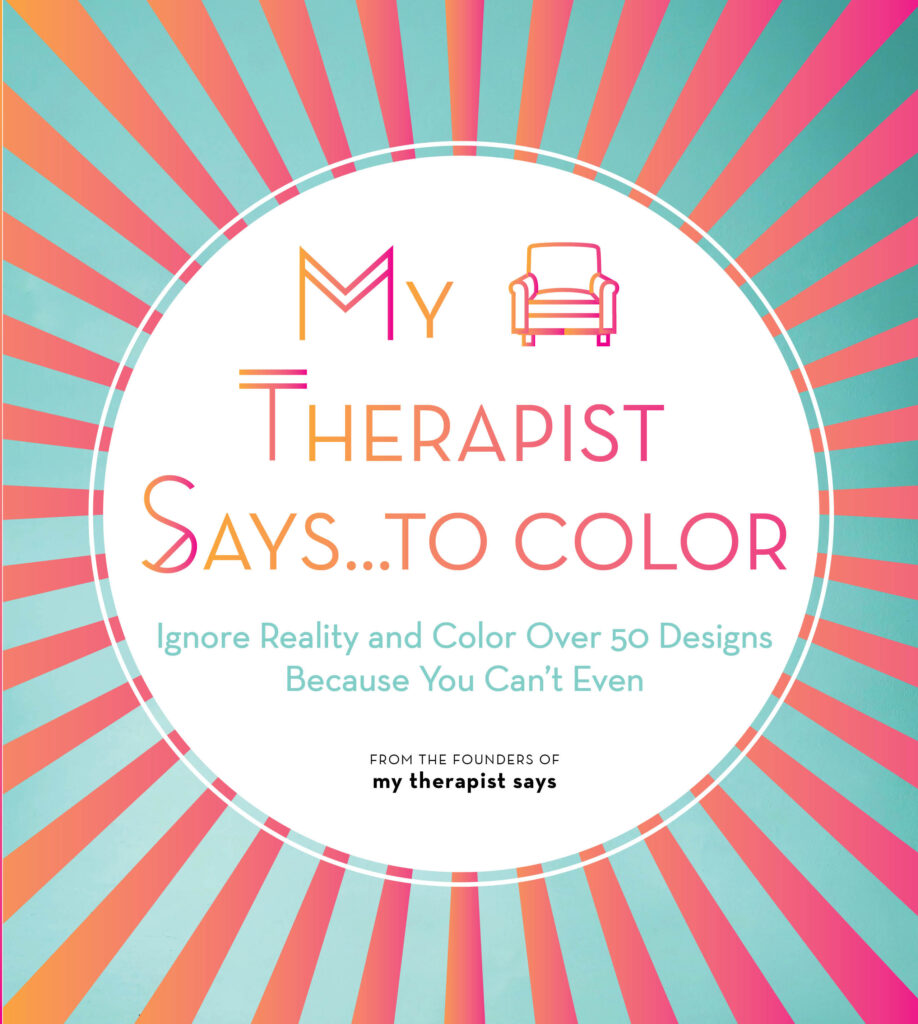 From the creators of the celebrated Instagram @MyTherapistSays comes this humorous coloring book based on popular memes from their account to help you relax and de-stress from all of life's ups and downs.

Take a break from the screens without letting go of the content you crave. In this activity companion to My Therapist Says: Advice You Should Probably (Not) Follow, find over 50 coloring book pages on Relationships, Dealing with People, Adulting, Lack of Sleep, and more. These line drawn art pages with comedic accompanying text are sure to make you smile.

This simple and inexpensive way to relieve stress is almost as good as going to your actual therapist. Hopefully, it will also channel your inner creativity, help you unwind, and stop burnout in its tracks.

Experience waves of calm as you color your way through the books of the Creative Coloring series. These coloring books include something for everyone, regardless of age or artistic experience, from adorable kitties and cute kawaii characters to hilarious memes and calming mandalas. Let go of your stress and find peace in all the beautiful patterns or adorable characters. Whether you are looking for an easy, relaxing past time or to get those creative juices flowing, this series has it covered. Creative Coloring books are the perfect gift for friends or loved ones (including yourself!).

My Therapist Says is the brainchild of four best friends and sisters, who needed an outlet for both their anxiety and their ridiculous stories, which they felt would be better chronicled anonymously, with the humor their friends have come to expect from them.

All hailing from Canada, the girls used the account to keep in touch with each other’s lives by meme-ing about their travels away from home.

Within a year, the Instagram became a viral sensation and grew into a business of its own. Their biting sarcasm, keen sense of humor, and general delusion has garnered 5+ million followers, a marketing company, and a mental health initiative.

With a goal of destigmatizing mental health, and finding the humor in the mistakes their mental health journeys have led them on, the team behind @mytherapistsays has decided the next outlet for them is a book: My Therapist Says: Advice You Should Probably (Not) Follow, a compilation of what they’ve learned along the way, with a very exhausted therapist. The team is also the author of the coloring book companion, My Therapist Says...to Color: Ignore Reality and Color Over 50 Designs Because You Can't Even.

They now reside in Toronto, Los Angeles, and New York. 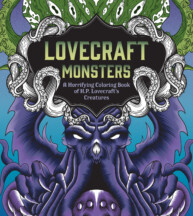 Reject the Perfection and Embrace the Diversity and Curiosities of Nature 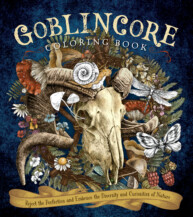 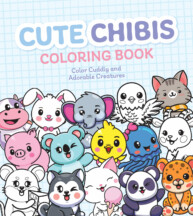 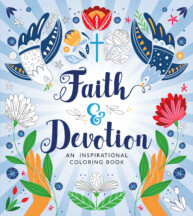 Color over 50 Images of the Characters, Wilderness, and More! 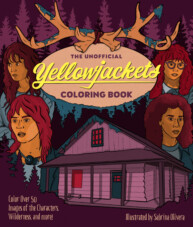 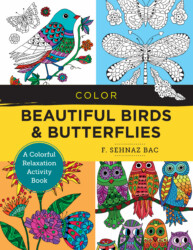 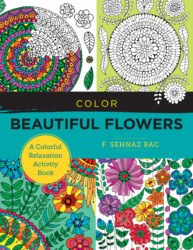 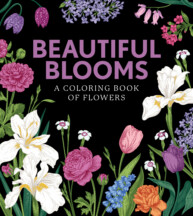 Color Your Way Through Spells and Potions 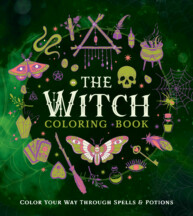 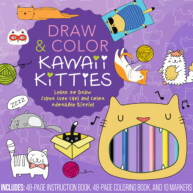 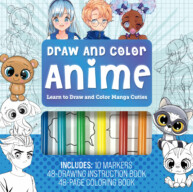 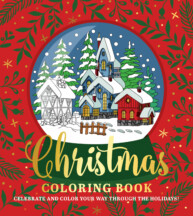 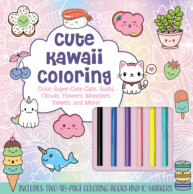 Color over 50 Images of Characters, Parisian Fashion, and More! 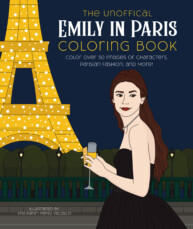 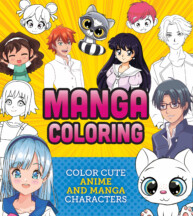 Tap Into Your Mystical Potential 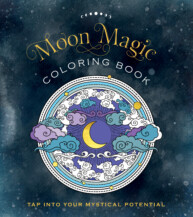 Color Your Way to Unlock and Explore Your Spiritual Journey 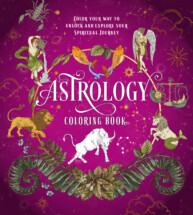 Color Your Way to Unlock and Explore Your Magickal Intuition 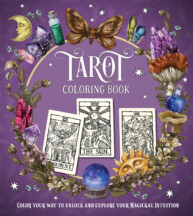 Color Over 50 Images of the Squid Guards, the Players, and More! 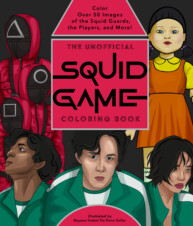 Gorgeous gowns and hunky heroes for fans of the show 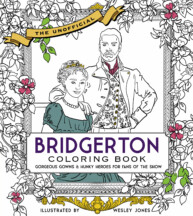