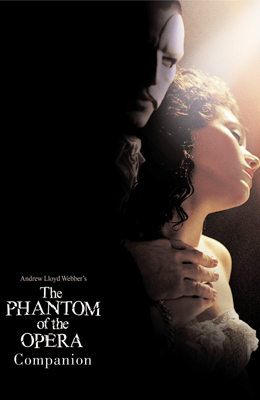 One of the most successful musicals of all time, Andrew Lloyd Webber’s ‘The Phantom of the Opera’ has been running for nearly 20 years on Broadway and in the West End. It has delighted over 100 million people in 22 countries.

‘The Phantom of the Opera Companion’ is the definitive account of the award-winning masterpiece, tracing the phantom legend from its’ origins in historical fact, through numerous artistic incarnations to the present-day theatre production and film. Divided into three parts, the first section introduces the reader to Gaston Leroux’s classic story, based on the Paris Opera House during la belle époque; the second section provides a unique insight into the renowned theatre production, with backstage pictures and enlightening interviews with the director, designers and crew. The final section covers the making of Joel Schumacher’s 2004 film production.

As the authorised volume book to accompany the film, ‘The Phantom of the Opera’ is a lavish insight into this classic story and its’ modern-day reincarnation.

Sir Lloyd Webber is the best-known writer and creator of musical theatre working today. His productions include The Phantom of the Opera, Cats, Jesus Christ Superstar, Starlight Express, Evita and many more. 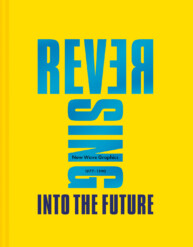 The official companion to the world's most beloved musical 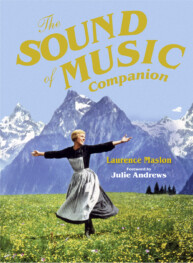 The Sound of Music Companion

A celebration of the very worst pop lyrics of all time... EVER! 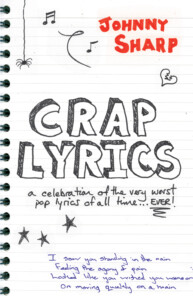 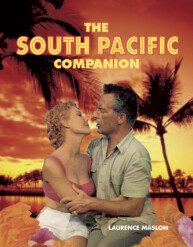