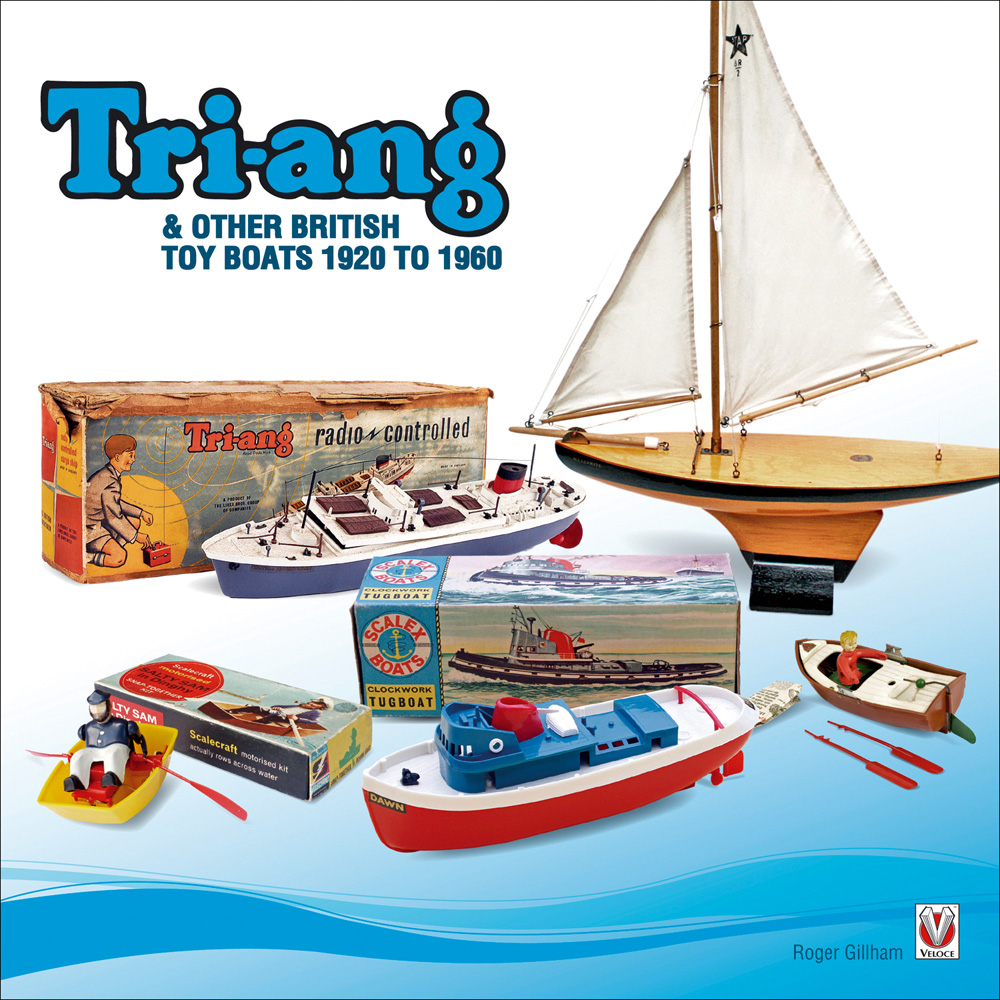 Toy boats, especially those designed to sail on the local pond, have always had a fascination for boys and girls of all ages. This book celebrates these boats, which many will remember purchasing with their pocket money.  Before the 1914-1918 war many toy boats were of German origin, but when hostilities ceased there was a surge in buying British. Many manufacturers took advantage of this, and British toy boats became extremely popular right up to World War II, with numerous seaside resorts actually building special ponds for yachts and clockwork vessels. Interest continued right up to the introduction of electronic toys, at which point the majority of manufacturers realized that the more traditional toy boat was no longer in demand. This book covers that golden period of toy boats, from 1920 to 1960.

Roger Gillham’s enthusiasm for Scalextric started in 1958, when he was given one of the early tinplate sets, and continues to this day. His interest in motor racing extends to full-size cars as well and he has participated in many aspects of the sport, including circuit racing and hillclimbing. He lives in Windsor, England. 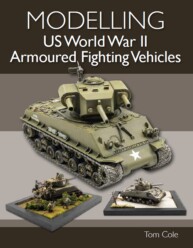 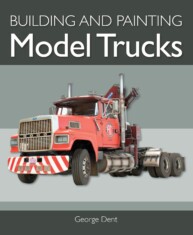 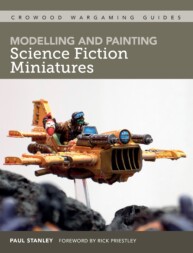 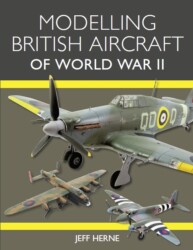 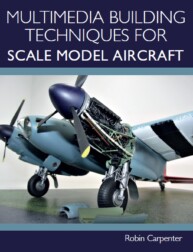 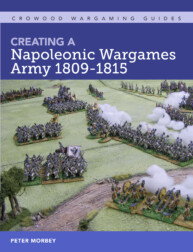 How to Build Brick TV and Movie Cars 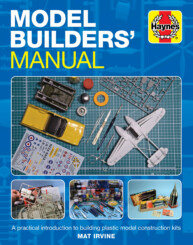 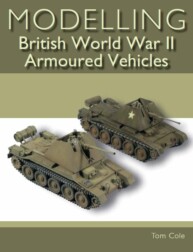 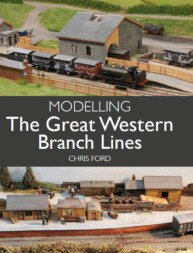 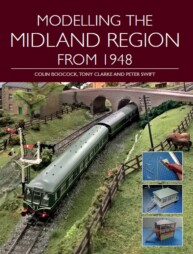 Modelling the Midland Region from 1948 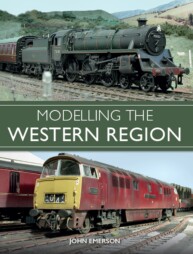 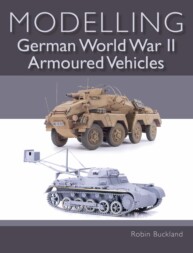 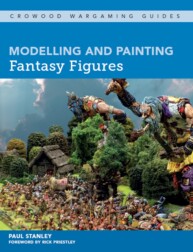 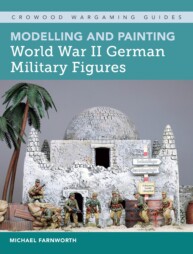 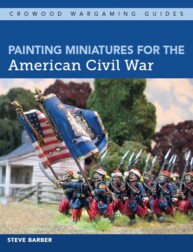 A Guide for Railway Modellers and Diorama Model Makers 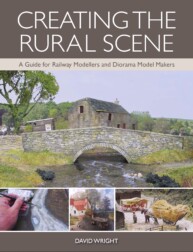 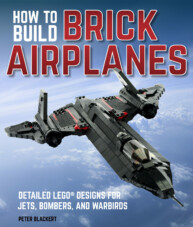 How To Build Brick Airplanes 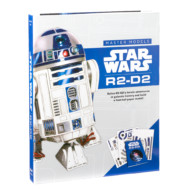