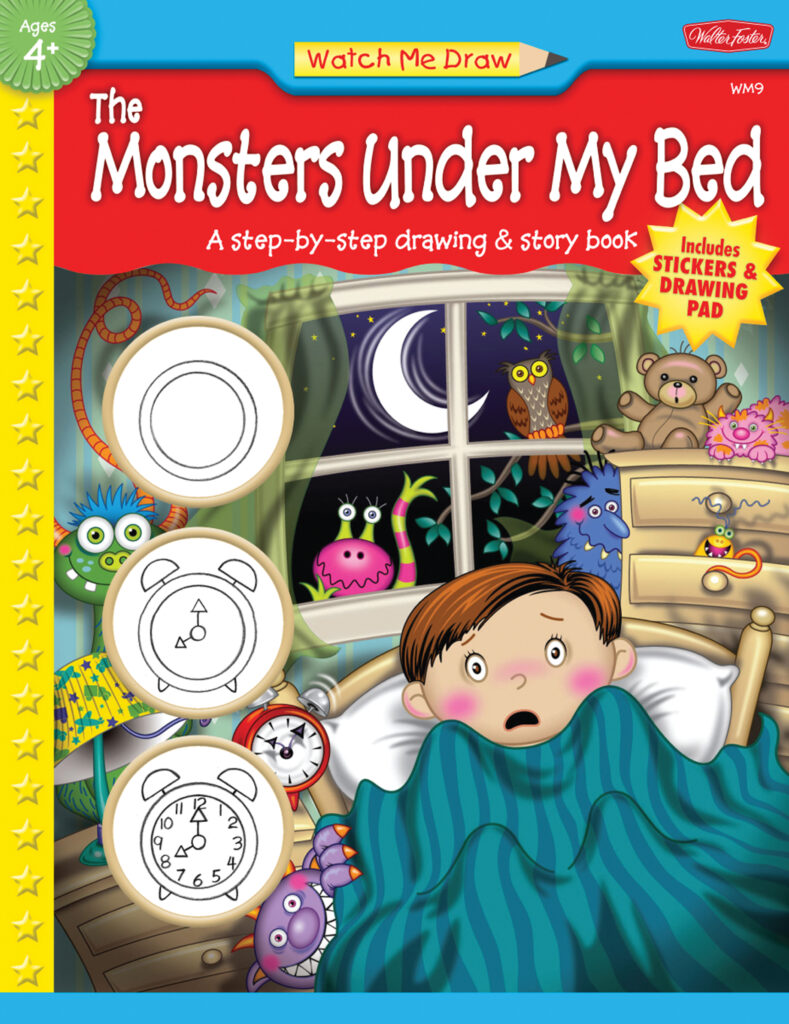 Amazon B&N Books-A-Million Bookshop.org Bookshop.org.uk Indigo The Book Depository Waterstones Booktopia
Watch Me Draw The Monsters Under My Bed, Walter Foster’s first book in its original Watch Me Draw series since 2007, provides an enjoyable way to help dissolve bedtime fears as children learn to draw a team of silly, cuddly nighttime "monsters" and other simple subjects, including a house, a teddy bear, and an alarm clock. Written entirely in rhyming prose, the book’s featured monsters–Fred, Gail, Harry, Daisy, Moe, Esther, and Claude–show that the squeaks and creaks in the middle of the night aren’t anything to be afraid of. A storybook children will undoubtedly want read to them over and over again, Watch Me Draw The Monsters Under My Bed is sure to become required bedtime reading as much as it will become a favorite step-by-step drawing book. 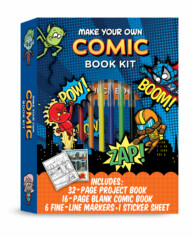 Make Your Own Comic Book Kit 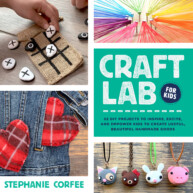 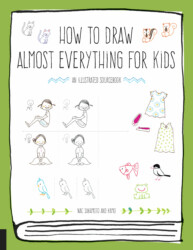 How to Draw Almost Everything for Kids 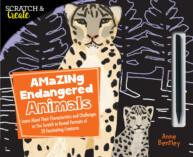